The Sham Of It All!

Surely I can save money by terminating the employment of a worker and then re-engage them as an independent contractor?

Recently the Federal Court of Australia imposed a significant financial penalty against a company after that company was found to have breached the sham contracting provisions of the Fair Work Act 2009 (Cth) (“the Act”).

Genuine employees are entitled to a range of rights and benefits (including sick leave, holiday pay and superannuation) whereas independent contractors do not enjoy these same benefits.

Perhaps the more significant feature of this decision is that it highlights that the sham contracting provisions of the Actcannot be avoided by utilising a labour hire firm through which to engage the worker.

In order to minimise the risk of being caught in a sham contracting situation, employers should:

Contact Les Buchbinder at lbuchbinder@bbvlegal.com.au if you wish to discuss this matter or your estate planning objectives further. 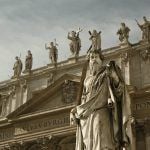 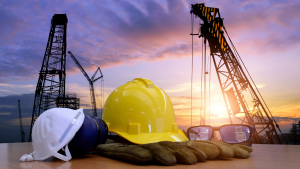 Tougher Laws – Are You Ready? 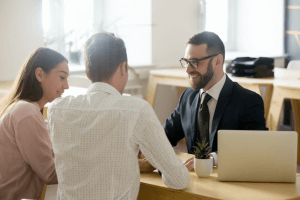 The Bank of Mum and Dad Needs A Paper Trail When Does Your Resignation As A Director Become Effective?